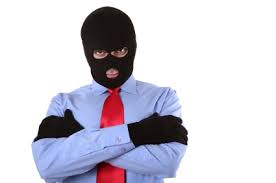 END_OF_DOCUMENT_TOKEN_TO_BE_REPLACED

Monopolies are generally created in two ways: a) by government and b) by the market.

In the case of a government sponsored monopoly, a company is granted the rights to engage in a particular business to the exclusion of all other businesses. An example would be APUA.